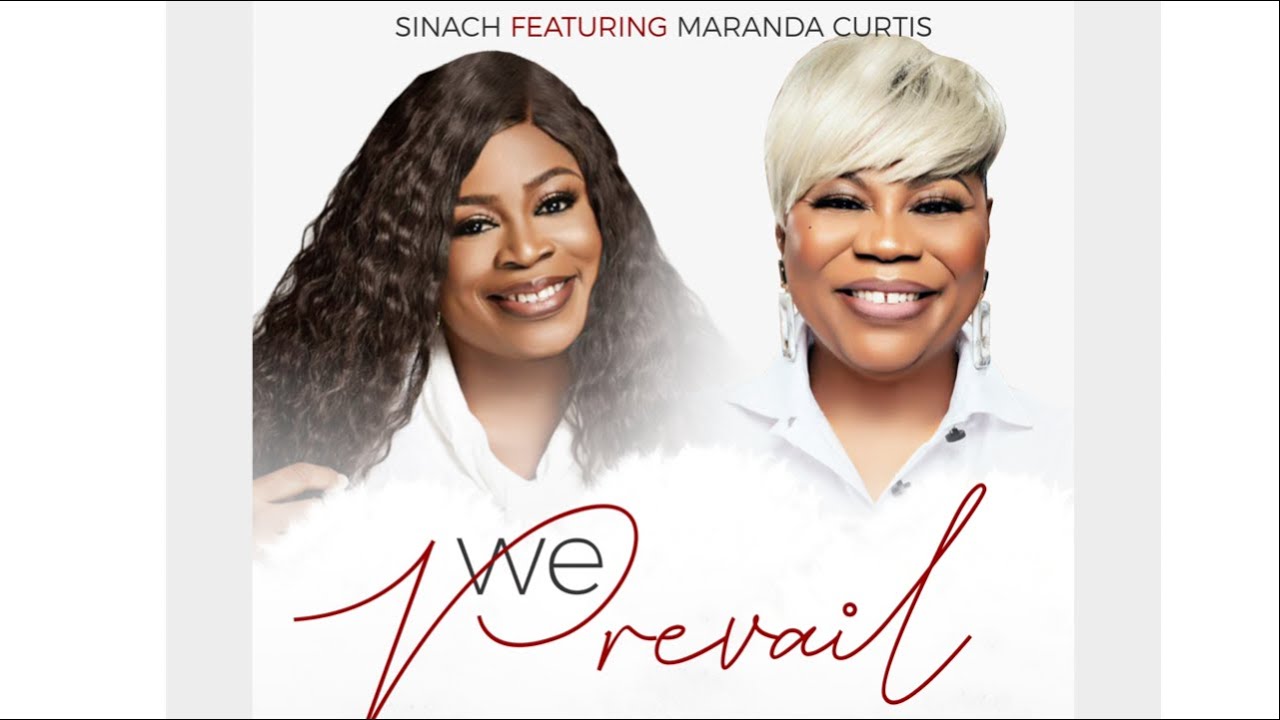 “We Prevail” is another pre-release ahead of her upcoming album titled Greatest Lord, which is set to be released on 1st April this year. 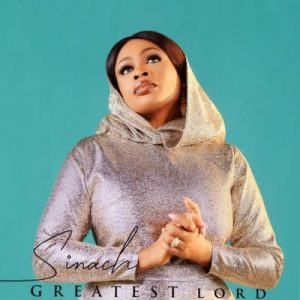 Sinach has written over 200 songs including the world-renowned worship anthem “Way Maker.” 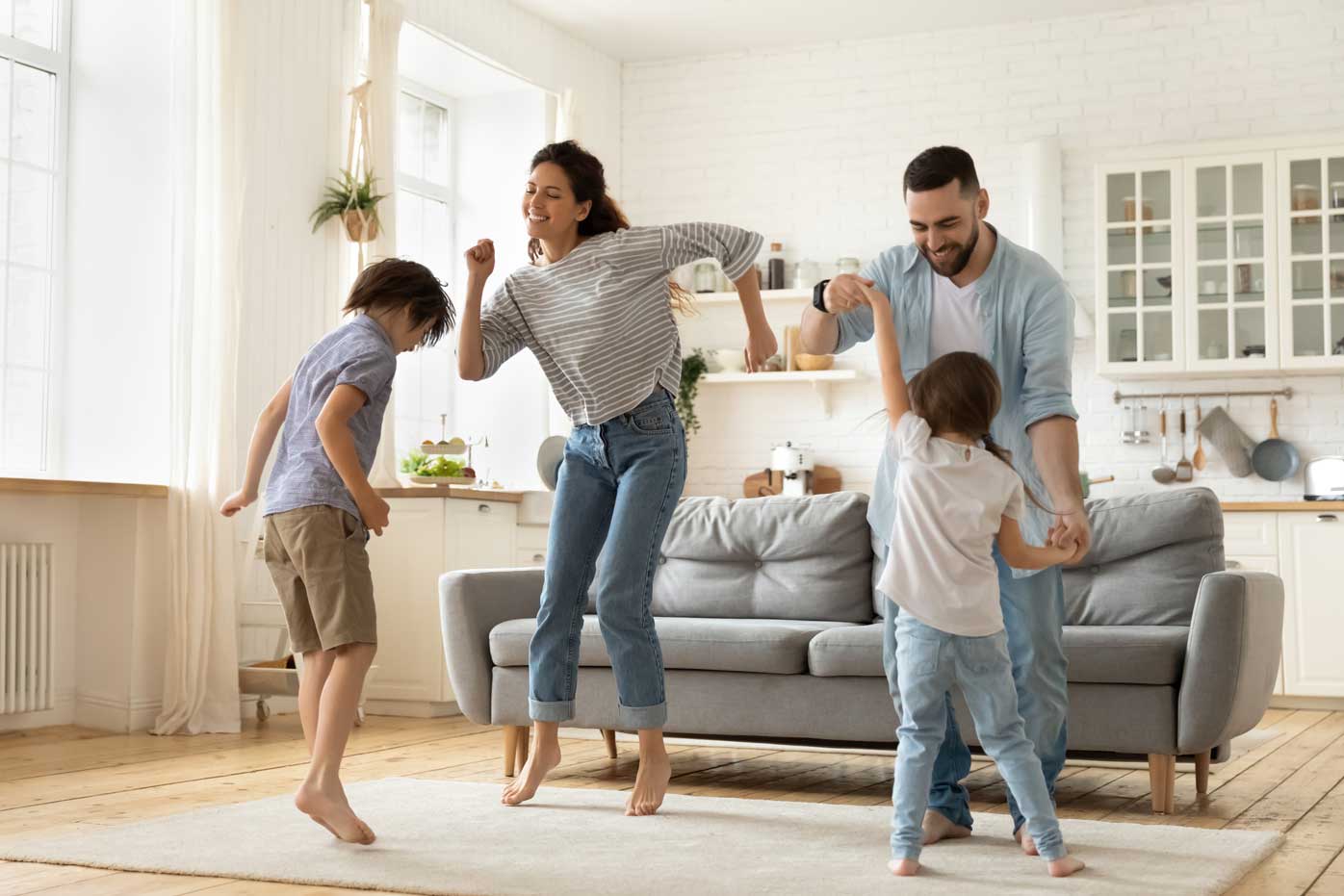