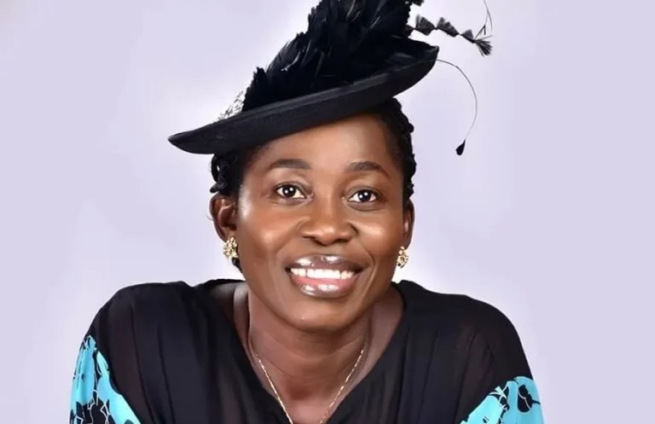 The Federal Government of Nigeria has taken legal actions against the husband of late gospel singer, Osinachi Nwachukwu.

The charges against Peter Nwachukwu included homicide, contrary to section 221 of the Penal Code, which is punishable with death.

He was charged in accordance with Sections 104 and 379 of the Administration of Criminal Justice Act, 2015.

The case against Peter Nwachukwu was filed on May 20, 2022, by the Head of Sexual and Gender-Based Violence in the Department of Public Prosecutions of the Federation at the Ministry of Justice, Mrs Yewande Gbola-Awopetu.

Gospel singer, Osinachi Nwachukwu, passed away on April 8 at a hospital in Abuja.

Following her death, there were reports that she had died of cancer; however, her family quickly went on record to dismiss the claims.

In an interview with Vanguard Nigeria, the elder sister of the late singer said, Osinachi died due to a cluster of blood in her chest after she was kicked in that region by her husband, Mr Peter Nwachukwu.

She claimed her sister had been abused on numerous occasions by her husband.

However, the husband of the late gospel singer denied having a hand in her death during police investigations.

Are You Part of the Family?

THE CURSE IS REVERSED by Rev. Robert Ampiah-Kwofi!