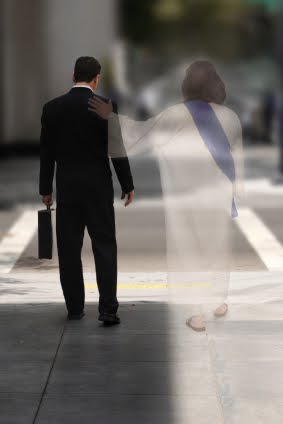 So He said, “I will certainly be with you. And this shall be a sign to you that I have sent you: When you have brought the people out of Egypt, you shall serve God on this mountain.” (Exodus 3:12)

This was God’s response to Moses, ‘I will certainly be with you’. There is nothing more comforting and reassuring than those words coming from the Creator of the Universe. Pharaoh and the royal house of Egypt were against Moses, but God was with him. The Hebrew slaves did not want Moses as their leader, but God was with him. The Lord’s response to Moses was focused on Himself and not on those who were against Moses. It was as if the Lord was patting Moses on the back and telling him, ‘Relax, I’m here’.

After assuring Moses of His presence, the Lord gave Moses a sign. The sign was a physical thing that would happen to show Moses that God was with him. Strangely, God’s sign to Moses did not directly mention his fears. The sign dealt with the place where God would lead Moses and the Hebrews to.

God sees the end from the beginning. He doesn’t fret over our fears as we do. When we get panicky over all the things facing us, the Lord simply points us to the end of the matter. He showed Moses that everything would end up well to his advantage.

Today, He wants you also to know that everything will end up well to His glory.

Prayer: Heavenly Father, you know the end from the beginning. I trust you to bring me out of every battle in triumph. In Jesus’ name, Amen.