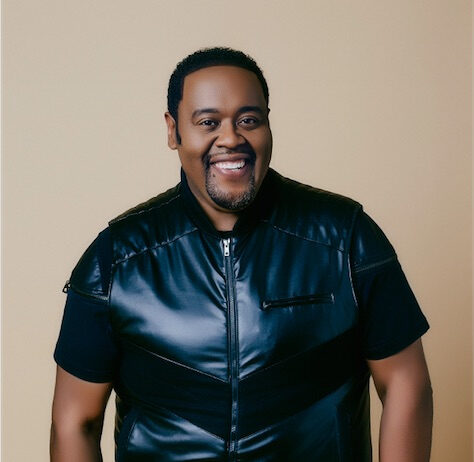 Singer-songwriter Darwin Hobbs has entered into a partnership with FairTrade Services and Tyscot Records.

“It’s been over a decade since I recorded an album,” he says. “I spent time away from the music industry to regain a sense of focus and purpose. I needed to center myself and reestablish the reason why I record music. Once I learned that recording was still part of God’s big plan for me, then I began to take the necessary steps to re-enter the arena. I decided not to sign another exclusive recording agreement, but to launch my own company, HeartArt Worship… under which I’ll record music, write books and build a community where other creatives can gather and connect with each other.”

The first offering under this new deal is Hobbs’ digital release, “Get Ready” – his first gospel radio single since 2017’’s Top 25 hit, “Call the Name of Jesus.” The song debuts at No. 7 on the Billboard Gospel Digital Songs chart for the week ending January 30, 2021.

He co-wrote it with Apostle John W. Stevenson, a gifted songwriter who also officiated Hobbs’ 1993 marriage to his wife, Traci.

The Outpouring of the Holy Ghost by Rev. Eastwood Anaba!