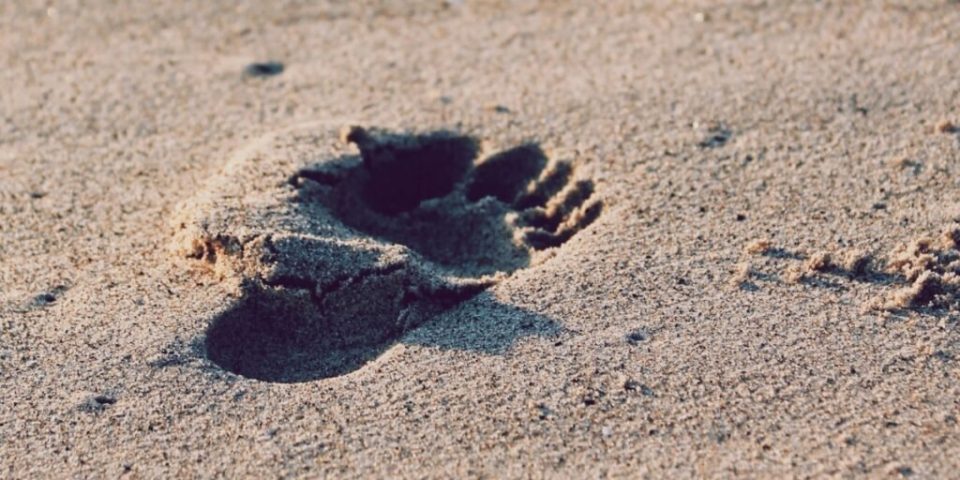 Have you heard the story of the dog who waited for his owner to return on the train every day? This faithful dog would meet his owner at the train station every day after work. Sadly, his owner died in the 9/11 Twin Towers tragedy, but it didn’t stop his dog from showing up every evening when the train arrived. He remained faithful for years until he died. Did you know that Jesus stays faithful even when we don’t? God won’t change who He is.

Stand on the Promise

By the time Paul is writing this to Timothy, people are dying for their faith. He tells him that if we die for Jesus, we will live with Him in eternity. If we endure the persecution, we will also reign with Him during the millennial reign. Those are promises that Jesus proclaimed and that upon which we can stand. He is faithful and will not forsake His people.

Do You Deny Jesus?

At the same time, if we deny Jesus, He will deny us. Millions of Christians treat God as a cosmic Santa Claus and only go to Him when they need something. The rest of the time, they want nothing to do with Him. They go about doing their own thing, and if someone asks them about their faith, they brush it off like an old tradition. Jesus said that “if you deny Him before man, He will deny you before His Father.” Many will say in the last days, “Lord, Lord!” and He will say, “depart from me, I never knew you.”

Discipleship costs us. You have to remain faithful and endure, whatever comes your way. Our security and comfort are entirely in Christ’s hands. Jesus stays faithful to us through all of it. All He asks is that we do the same thing.