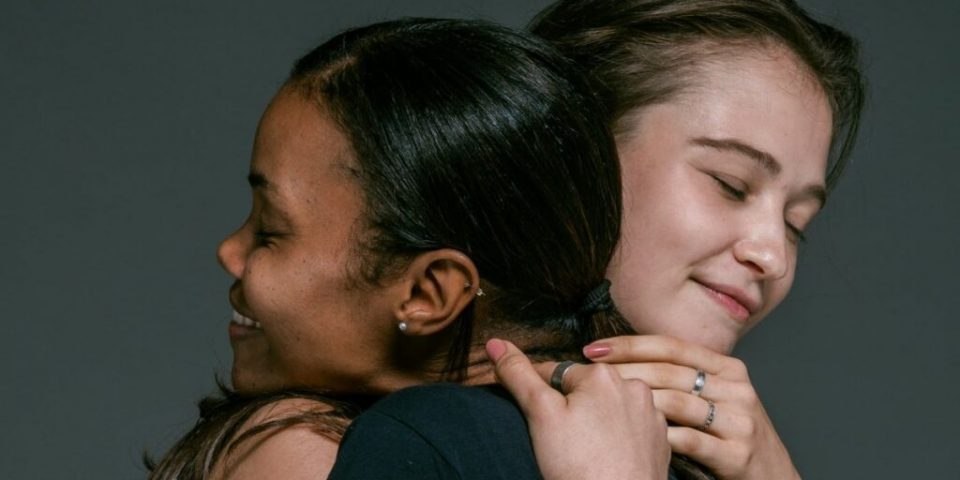 Have you ever noticed how selfish toddlers can be? Their favorite word is “mine!” They don’t like sharing, and if someone takes their toy, they will often hurt the person. Teaching them to ask for forgiveness can be straight-up comedy. Nothing in their body wants to cooperate. Learning to forgive others when they have done something wrong is even more difficult.

“Whenever you stand praying, forgive, if you have anything against anyone, so that your Father who is in heaven will also forgive you your transgressions.”

Do You Want It?

Jesus was never shy when He spoke on the topic of forgiving other people. Here He tells us that if we are in church worshipping and haven’t forgiven somebody, then we need to go and make things right so that God will forgive us. Essentially what Jesus is saying is that we need to want to forgive others as much as we want God to forgive us. That’s easier said than done.

Forgiveness is so much more than the wrong that occurred. It also includes getting over the pain inside and the fallout on the outside. For some people, the hurdles are too significant. The thought of forgiving sends them into depression or fits of anger. That is called bitterness, and the longer it is allowed to remain, the harder it will be to come out. People have died from the health issues associated with it.

To begin the process of learning to forgive, you need to start with recognizing your sin. You withholding forgiveness is a sin in God’s eyes. Confess your guilt, and ask God to remove the trespass. Then start to pray for the right spirit. Tell God you forgive them. Speak it out loud instead of in your mind. Speaking something audibly has a powerful effect on your heart. Finally, go to the person and extend grace. It will do wonders for your soul.

For we walk by faith, not by sight by John Hagee