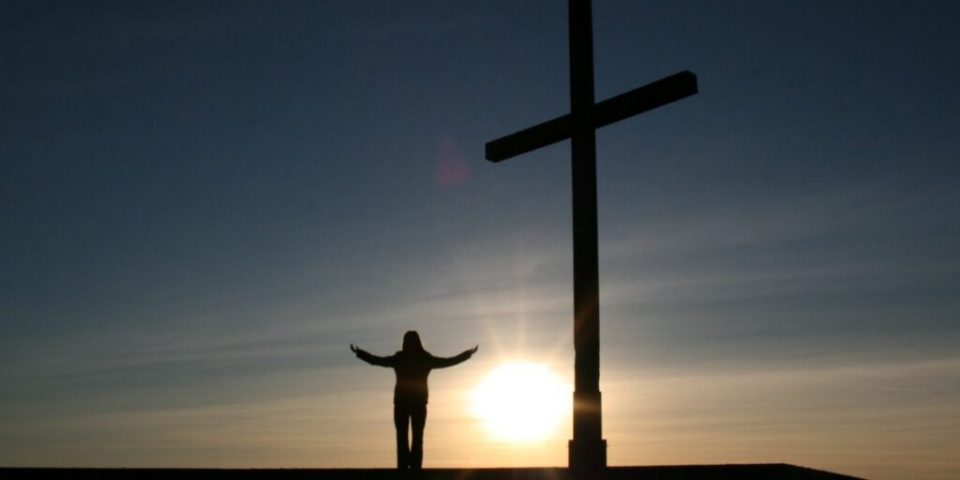 I watched a video the other day of a father riding across the United States on his bicycle to raise money and awareness for organ donors. One stop was in Louisiana to meet the person who received his daughter’s heart after her sudden and tragic death. As he put a stethoscope on the man’s heart, he realized that her death gave life to this man. When we look at the cross, we need to understand that Jesus’ death gives us life.

“For He was teaching His disciples and telling them, “The Son of Man is to be delivered into the hands of men, and they will kill Him; and when He has been killed, He will rise three days later.”

Jesus told the disciples several times that He would have to die but that He would rise again. Each time they heard the first part and were so grieved by it that they didn’t hear the second part. Even after Jesus’ death, they forgot His words about His resurrection. It wasn’t till the ladies at the tomb told them, and Jesus appeared to them in the upper room did it dawn on them that He was telling them all along.

Willingly Went to the Cross

Some people have such a hard time with the brutal death of Jesus that it is hard for them to grasp all of the good that came out of it. They acknowledge that Jesus forgives sins and that we are granted eternal life in heaven with Him, but you can tell they wish it could’ve come through other means. The violent death on the cross is too much for them to handle. What they forget is that Jesus went willingly to the cross. No one forced Him.

Jesus’ death on the cross was necessary. It satisfied the wrath of God against sin in the world. God hates sin, but He loves the sinner and longs to be close to them. It’s the sin that prevents that, and Jesus willingly stepped in and covered those sins and bridged the gap between God and us.

She Inspires With JJD!