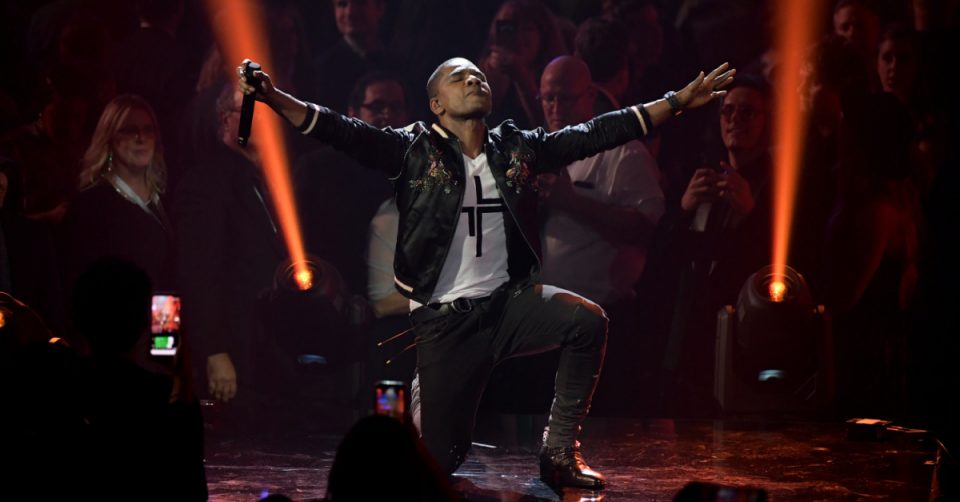 Most of the attention this year will likely focus on Kanye West who received three nominations. Kanye West’s album Jesus is King is nominated for Rap/Hip Hop Album of the Year. West released the album to much acclaim in November.

Another well-known crossover artist received her first Dove Award nomination. Gloria Gaynor, who rose to fame during the 1970’s with her hit “I Will Survive,” is nominated for her album Testimony, CBN News reports. She was also honored this year with a Grammy for Best Roots Gospel Album.

For King & Country shared their appreciation for their nominations on their Twitter account. They said, “With all that humanity has faced in 2020, it seems music, and particularly must with hope and God laced through it, is more needed and timely than ever. We find it humbling to be part of bringing these thoughts and ideas to the world through our songs.”

GMA President Jackie Patillo explained the importance of the music the Dove Awards celebrate each year, saying, “The GMA is honored to continue its legacy of celebrating our diverse creative community and the must that moves us and ministers to us all, especially during these trying times. We believe this year, especially, our community and our world need to show love to one another and, above all, recognize and worship our faithful Creator.”

Fan voting for the Dove Awards runs from August 20-27. Rather than a live awards show, this year’s ceremony has been touted as a “broadcast-only celebration.” Artists will prerecord their performances and acceptance speeches due to the coronavirus epidemic.

What Would You Say?