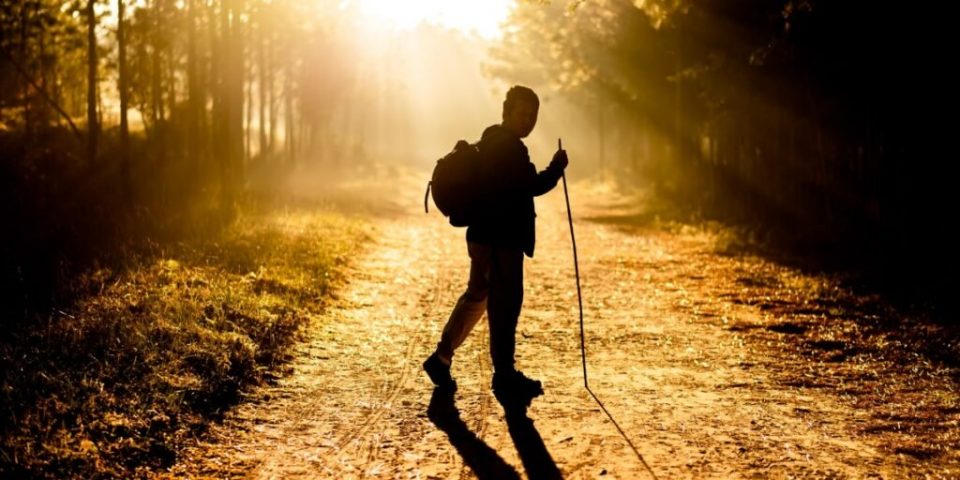 God made it very clear to the Israelites that they were to keep His laws. If they did, He promised them great blessings. If they didn’t, it was only a matter of time before a disaster was on their doorstep. While we have been extended grace through the cross of Christ God still hasn’t changed His heart. He is the same yesterday, today, and forever. His message is simple, “Walk in my ways.”

It Starts With Obedience

Israel had a hard time keeping their eyes on God. They didn’t obey his law or set apart the Sabbath day as holy. Instead, they did what was right in their own eyes and did whatever they wanted on the Sabbath. This leads them to be corrected by God and eventually being led into captivity. If they would’ve obeyed His Word, they would’ve been close to Him and experienced more blessings than they could imagine.

To Know the Lord

If we don’t obey God’s Word, we will never know Him as Lord. Obedience is essential to every believer. It won’t matter how much we go to church or how much we like to sing worship songs if we don’t live a life of obedience, it will amount to nothing. Jesus told us that those who do what the Word says are His brothers and sisters. To those who don’t, they won’t be acknowledged at the Judgment Seat.

Walk in My Ways

This may seem harsh, but it doesn’t take away its truth. Yes, God’s grace is there, and He extends mercy to those who are helpless, but there is a large segment of Christians who, after salvation, go and do their own thing. They don’t set apart the Sabbath to worship the Lord, and they live in disobedience. Thankfully, the Holy Spirit gives us the power to resist temptation and live a holy life in obedience to Christ. Ask Him to transform your heart. Once you do, Jesus will become more real and much closer.

The post Walk in My Ways appeared first on Daily Walk Devotional.

Driver In Court For Stealing GH¢39k From His Boss Account

Watch Where You Are Going

Desire to Do the Hard Work