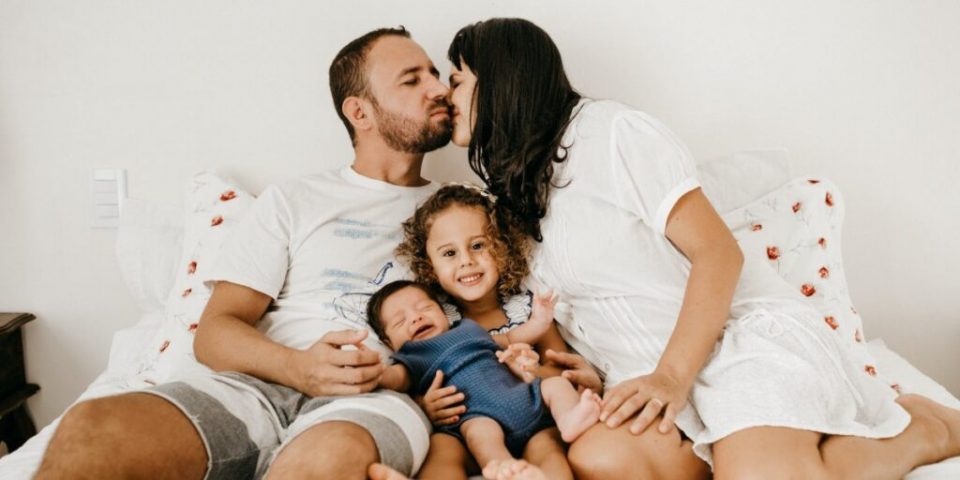 On our wall, we have several family portraits. They start with our wedding picture to our last one. Each shows our growth in both age and number. When our kids were younger, they would ask why they weren’t in specific pictures. It was hard for them to understand they weren’t born yet. Are you part of the family of God? If there was a family portrait, would you be in it?

Who’s At the Door?

Jesus was sitting inside of a house, probably Peter’s in Capernaum, teaching His followers. Mom and His brothers show up, asking for Him. Some have speculated that they were coming to take Him home because rumors were swirling that He was doing crazy things. This could explain why Jesus responds the way He does. Why else would He forsake His mother? Jesus wasn’t going to let anything distract Him from accomplishing His Father’s mission.

That mission was to proclaim the truth, reveal that He was the Son of God, and fulfill the redemption plan. Jesus didn’t do anything outside of that, even if it meant ignoring His family. He had to set an example for His followers because there would be persecution and temptations that would try to divert them from doing the will of God.

Are You Part of the Family?

Are you part of the family of God? By this, I mean more than just accepting Jesus as your Savior, are you doing the will of God? That means you are growing in the knowledge of God’s Word, you play an active part in a Bible-teaching church, you are serving in some ministry, and you are reaching out to those who don’t know Jesus. If you are accomplishing these, then you are on mission for the Lord.

The post Are You Part of the Family? appeared first on Daily Walk Devotional.

You Can’t Have Both

From Around the Web: 20 Fabulous Infographics About Food

Some Health Benefits of Coconut Water!