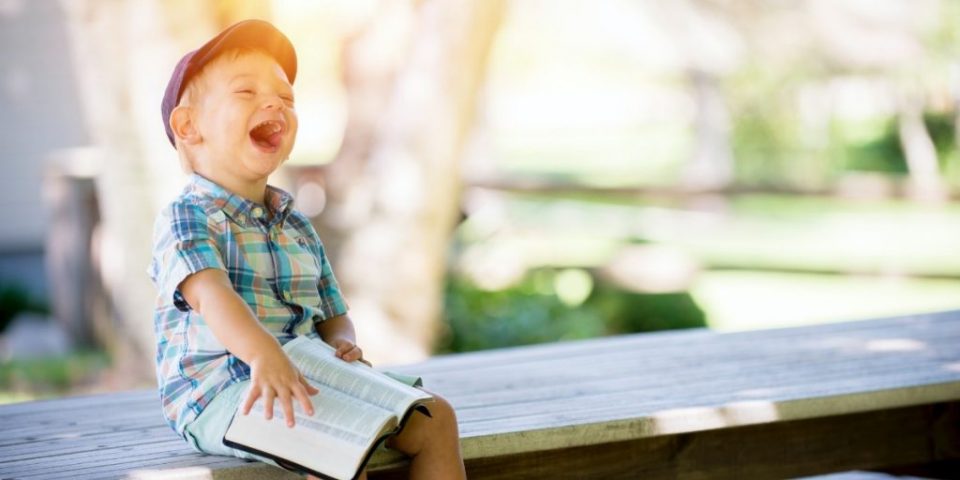 Billions of dollars are spent every year on people trying to improve themselves. There is nothing wrong with improvement except when we do it out of vanity. Many people are in the pursuit of perfection in their looks and fitness because they feel incomplete. That is a void that will never be filled unless it is done by Jesus. You have been made full of Jesus.

“For in Him all the fullness of Deity dwells in bodily form, and in Him you have been made complete, and He is the head over all rule and authority;”

Jesus was fully God while he was on earth. This may be familiar to you, but look at what Paul says, “For in Him all the fullness of Deity dwells in bodily form.” The fullness of God was in Him while He walked the earth. We need to be reminded of that. Jesus was fully God and fully man at the same time. Why is that important? Because He is the one who makes us complete.

When you decided to follow Jesus, you were made complete. You may not feel that way because you still sin, and everything isn’t perfect in your mind. That’s okay. You were made right in God’s eyes; your sins were forgiven, and you were filled with the Holy Spirit. You are complete because that is all you need until you get to heaven. Between now and then, you will be going through the process of becoming more like Jesus.

Part of the reason our completeness is still a struggle is that you are in a battle for control with Jesus. When Jesus died on the cross and was resurrected, He went to sit at the right hand of the Father. This gives Him all authority. When we resist His will and disobey His Word, you buck against that authority. Submit to Him, and you will see that much of your struggles evaporate.

Be Back on July 13th

Our Will or His?