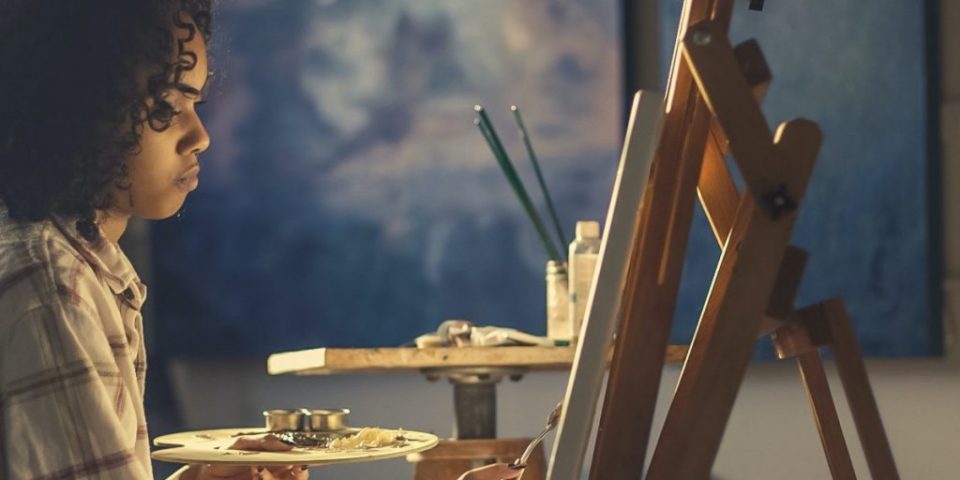 The other day my niece drew a picture of me preaching. It is the best portrait of me ever done because its the only one. In an age where people endlessly take selfies, it is nice to see something different. Our verse today gives us a beautiful portrait of who Jesus is. Take some time to gaze upon it and let it move you.

“He is the image of the invisible God, the firstborn of all creation. For by Him all things were created, both in the heavens and on earth, visible and invisible, whether thrones or dominions or rulers or authorities-all things have been created through Him and for Him.”

God was fully revealed in Jesus Christ. Jesus was the manifestation of God on earth. He was both fully God and fully man at the same time. God literally walked the earth in the person of Jesus. The person who created the heavens and the earth came down in human form and lived amongst us. Ponder that for just a second. That is the savior we have given our lives too.

Gaze on the Person

So many times, we focus what Jesus has done for us or what we need to do for Him, and we forget to gaze on the person He is. He wasn’t some guy in a tunic strumming a harp on top of a cloud. Philippians tells us that He came as a lowly servant so that he could relate to everyone on earth. He was poor yet had all the riches of heaven at his disposal. He was humble even though the Angels sang of his glory at His birth.

This section of scripture is essential to us because it reminds us of who Jesus is. He created the earth and rules everything while He sits at the right hand of His Father. He is waiting for the word for when He can come and rapture His Bride and prepare to rule from Jerusalem. That is your Jesus, and He loves you more than anything else.

God Will Supply All of Your Needs

“MIX IT UP” Throwback Tuesday on PSF!

The Power of the Tongue — Refreshing and Reaction by Rev. Eastwood Anaba!