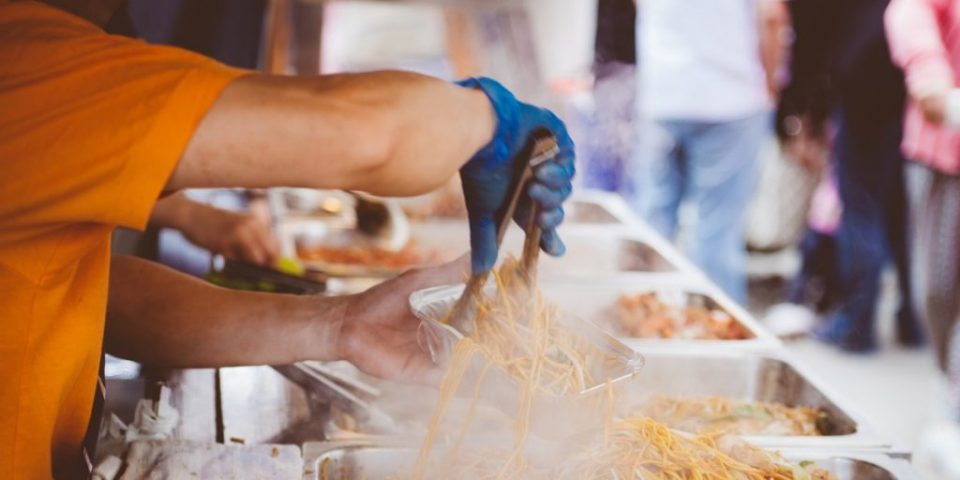 If you have more than one child, then you know that they are always competing to be first. Whether it be in the front seat of the car or the first one to get candy, sometimes it gets downright brutal. One area that they never compete to be first is doing their chores. It takes us as parents to train them on how to serve. Jesus came to serve, not to be served.

Whoever wishes to be first among you shall be your slave; just as the Son of Man did not come to be served, but to serve, and to give His life a ransom for many.

There was some competition between the disciples. John and James’ mother asked if they could sit at his right and left hand. She was thinking that Jesus was going to defeat the Romans and set up the throne in Jerusalem, as David did. This caused some angst among the other disciples. Jesus took the opportunity to tell them that those who desire to be first will end up being last, and a servant to others.

We live in a world today that celebrates those who finish first and forgets those who finish second. The desire to be first has consumed athletes, politicians, and business leaders. Many would sell their souls to achieve their goal and would trample on their own grandmother to get there. Jesus contradicts that by telling us to be willing to give our lives to serve others. He didn’t come to be served, but to serve and give His life up for all of us.

Train Them to Serve

There rarely goes a week where some actor, athlete, or politician doesn’t crash and burn for the choices they made. They have sacrificed their character, and it has caught up with them. You have an opportunity to go in a different direction. You can value others more than your own personal gain and choose to lift them up by serving them. What you will find when you do is that you will have more joy and be more content.

The post Train Them to Serve appeared first on Daily Walk Devotional.