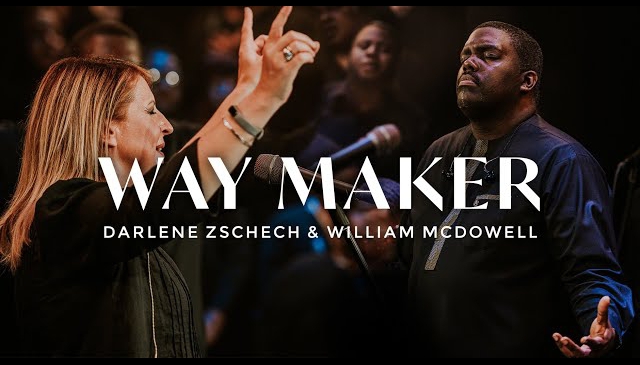 McDowell who is known for his revival centered songs and a quest to have fellowship with the Holy Spirit simply could not resist the inspiration to re-record this song to declare the beauty in the character of God.

From being sung in churches around the world to numerous versions recorded by many of today’s top artists, “Way Maker”, a song originally written by Nigerian gospel singer Sinach has made a global impact in truly unprecedented ways.

“We’ve been singing it and we’ve heard it in different versions, but the best-kept secret about ‘Way Maker’ is that it was born in Nigeria. Our hope with the Revere version is to gently help steer the church away from a production culture where the emphasis can, mistakenly, become a love for worship, to a reverential culture where the focus is, clearly and firmly, a love for Christ.”

One Day Jesus Will Return