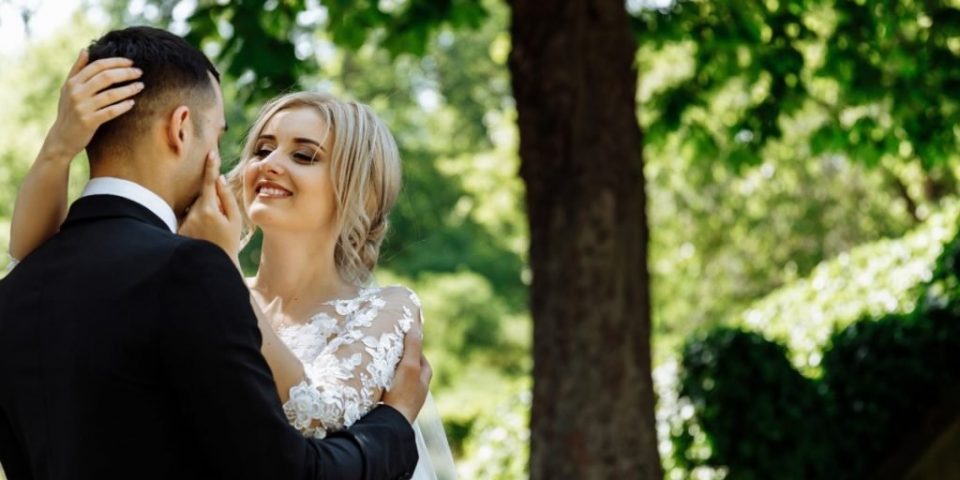 The biggest challenge facing every marriage is the principle of becoming one. Jesus tells us that we are no longer two people, but we become one. This happens physically but also spiritually. When we don’t nurture and cherish this, we are headed for trouble. If a couple is set on having separate lives while trying to maintain a relationship and a family, they will find it doesn’t work. A Husband and wife are one in God’s eyes

“So they are no longer two, but one flesh. What therefore God has joined together, let no man separate.”

People don’t realize this, but Jesus spoke about marriage. It’s easy to go to Ephesians 5 and refer to Paul’s words, but those echo what Jesus said in the Gospels. Jesus tells us that when a man and a woman get married, they are no longer two but are one in God’s eyes. He also warns those outside the marriage about trying to separate the couple. Marriage is serious business with God, and He wants us to abide by His rules.

It is God who brings a couple together. He is not surprised by any couple that decides to tie the knot. Some come with more baggage and challenges than others, but God has joined them together. If He has brought them together, we need to steer clear of trying to come in between them. I’ve seen lots of family members and friends who are jealous of the marriage become a wedge. Just a warning. God is watching, and He will deal with you.

When you say your vows before God and the witnesses at your wedding, you are declaring that the person you are making the vows to is the most important individual in your life. Becoming one is the process of you two growing deeper in love and commitment to each other. That happens by making them your first choice and being willing to say no to other opportunities because you want to be with them, that takes sacrifice and strength. Look at your marriage as you becoming one with your wife and in God’s eyes.

The post One in God’s Eyes appeared first on Daily Walk Devotional.

Tips to Structure Your Day by Brian Tracy!