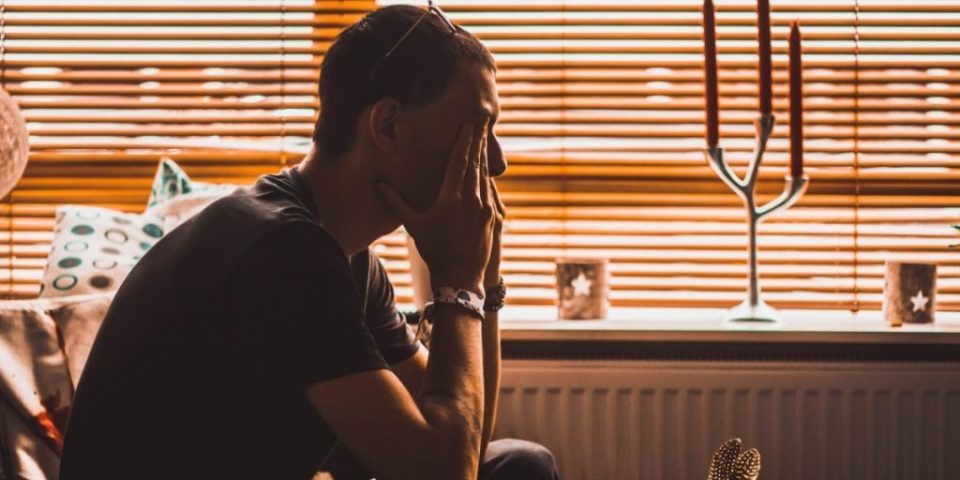 Ever feel like you are fighting an enemy you can’t see and don’t understand? For every Christian, that is the reality. We are in a battle of heavenly proportions, and the struggle is real. Satan and his demons are out to discourage and distract through their deceptive ways and, if we are not in tune with that, it will leave us bewildered and distraught. You are fighting an invisible enemy.

The Struggle is Real

The struggle is happening in the spiritual world, and we need to be equipped with our spiritual armor to do battle. Those who deny it run the risk of getting run over by a freight train they cannot see. The powers are against rulers, powers, and forces of darkness that don’t battle as we do. They play mind games with you and give you the perception that you are in control, and then they rip the carpet out from underneath you. No one is unsusceptible to it

You Can Have Victory

We can have victory over the struggle. That happens by tapping into the power of the Holy Spirit and leaning on the Word of God. You go to battle with your armor on and the Bible as your sword. That may make you feel unequipped, but you must remember that the Word of God is living and powerful, able to split bone and marrow. If you rely on your strength, you will fail, but trust in the Lord He will deliver you.

Living the victorious life isn’t about defeating the devil. It’s about drawing closer to the Lord. It isn’t about casting down strongholds but making our hearts fertile soil so that the seeds of God’s Word can be planted and harvest can be reaped. We train for the spiritual battle, so we are ready for the attack, but at the same time, we hold the shovel in our hands because God’s work goes on. Prepare yourself and be ready.

The post The Struggle is Real appeared first on Daily Walk Devotional.

PSF – Legacy or Nothing with K.B. Charles!