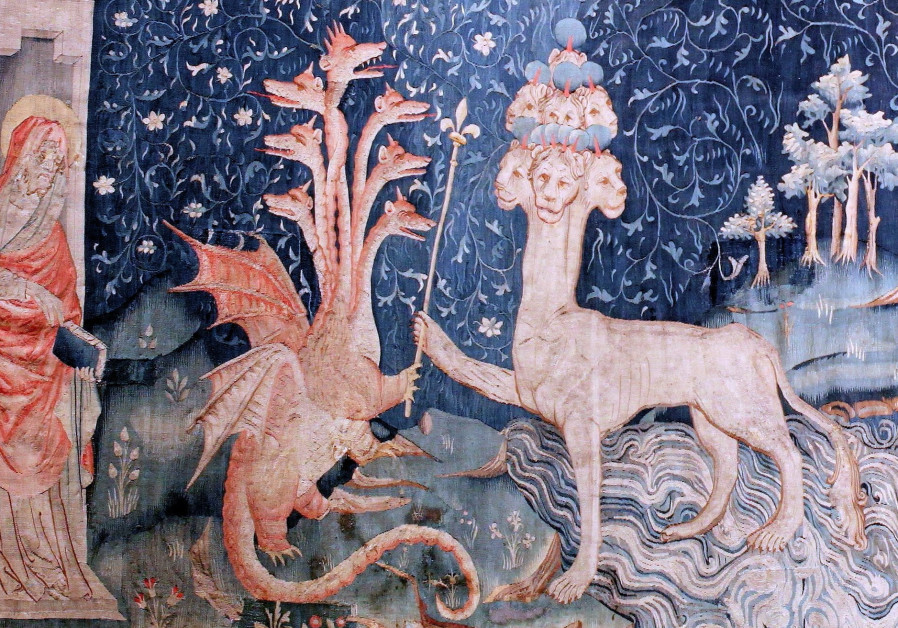 Christine Darg from the Jerusalem Channel released a half-hour video in which she shows how, in her view, current events prove the validity of Evangelical ideas about the end-times.

“The Lord is soon to return,” announced Jerusalem Channel presenter Christine Darg on a video released on Facebook, predicting that current world affairs involving Israel, Russia, Turkey and the US signal the fulfillment of Evangelical Christian ideas about the End-times. While discussing the epic war between Gog and Magog written about in the book of Ezekiel, Darg made the argument that today’s Russia is the mythical Gog, the mighty enemy who will attempt to rival God’s will and destroy the people of Israel. Darg said that not only is the war between Gog and Magog near, but that it would bring about the “translation to heaven of the church” – meaning the rapture, the diving event that will lift devout Christians from Earth to spare them the horror of the end-times. Noting with regret that some Evangelical Christians are turning away from this vision of apocalyptic politics, she mentioned the late Billy Graham as an example of a preacher who never wavered in his out-spoken support of the people of Israel and the concrete understanding of human history as an expression of God’s will.Darg and her husband Peter have been covering Israel since they first visited the country in 1975 and were selected by the Christian Broadcasting Network (CBN) to open an office in Jerusalem in 1978. The result, Exploits Ministry, operates Jerusalem Channel as well as Revelation TV. Not all Evangelical Christians support the view that the Ezekiel Wars are both a realistic fact and are unavoidable. Shane Claiborne, one of the Evangelical Christians behind the Red Letter Christians, believes that living close to the gospel means offering help to the poor and needy much more than becoming involved in world politics. “There is another Gospel in our country right now, and it is the Gospel of Trump,” Claiborne says, “it doesn’t look much like the Gospel of Jesus,” The New York Times reported in 2018. sign up to our newsletter

Give Us This Day Our Daily Bread by Rev. Eastwood Anaba!