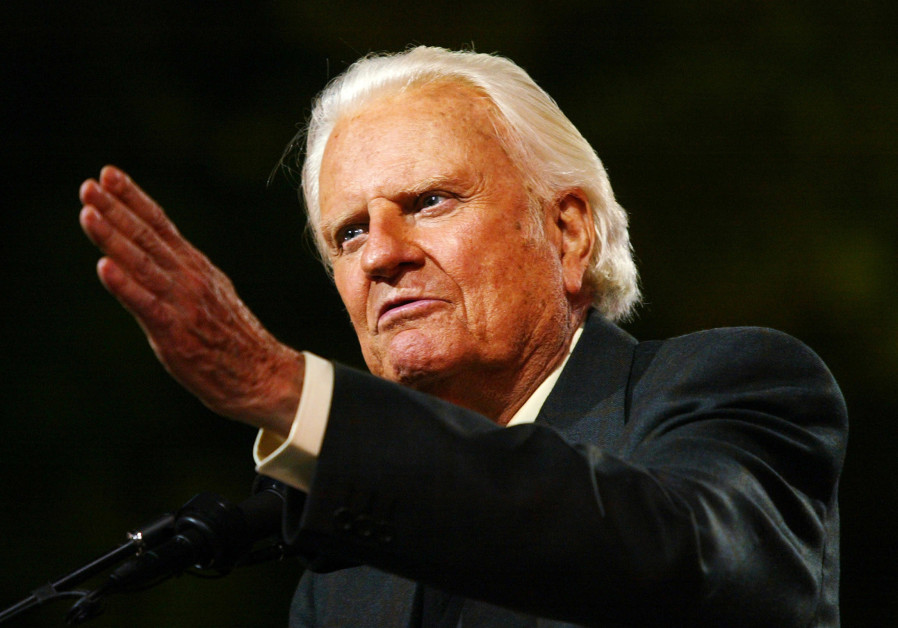 Graham, one of the most successful preachers ever, reached millions with message of repentance.

Today (Feb. 21) marks one year since the death of Billy Graham, perhaps the most influential preacher of all time. He was 99. Graham spent about 70 of those years preaching all over the US and, as his fame grew, in scores of different countries. His sermons from his “global crusade” in 1995 were transmitted by satellite to 185 countries, and translated into 48 languages. “He was an intensely humble man,” said Pastor Robert Jeffress in a Fox News interview just after Graham's death. “He loved the Lord and would do anything to see people come to Christ.”Graham wrote in his autobiography of the moment in which he felt God's call to the ministry. It happened during a walk on a golf course. “All the surroundings stayed the same,” he wrote, “No sign in the heavens. No voice from above. But in my spirit I knew I had been called to the ministry. And I knew my answer was yes.” He married Ruth Bell in 1943, and the couple remained married for almost 64 years until Ruth's death in 2007. Famously, Graham never allowed himself to be alone in a room with another woman, a rule now observed by current Vice President Mike Pence. Partially as a result of this rule, Graham steered clear of any kind of scandal.Dr. Martin Luther King Jr. admired Graham because of the latter's decision, in 1953, not to preach to segregated audiences. In a letter to Graham from 1957, King wrote that “You have courageously brought the Christian gospel to bear on the question of race in all of its urgen dimensions. I am sure you will continue this emphasis in all of your preaching, for you, above any other preacher in America can open the eyes of many persons on this question.”In a 2011 Fox News interview, Graham was asked what he would do differently in his career. “I would study more,” he said. “I would pray more, travel less, take less speaking engagements…I took too many of them in too many places around the world. If I had it to do over again I'd spend more time in meditation and prayer and just telling the Lord how much I love him.”
sign up to our newsletter