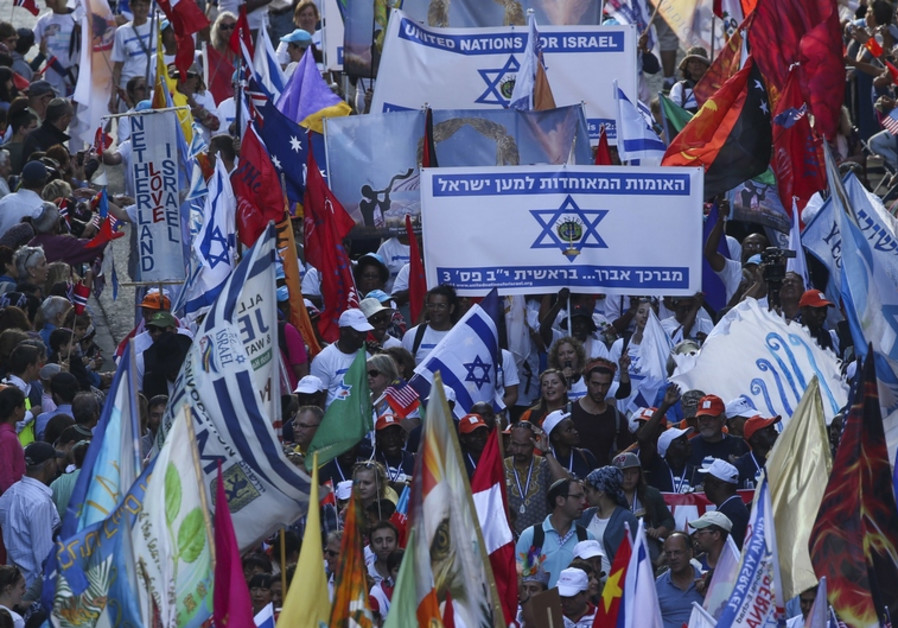 A study conducted by the Barna Group showed that 47% of Christian millennials believe that it is wrong to share one's personal beliefs “in hopes they will share the same faith.”

The vast majority of practicing Christian millennials believe that knowing Jesus is “the best thing that could happen to someone,” while nearly half believe evangelizing is wrong, a study conducted by the Barna Group reported.In a study entitled “Reviving Evangelism,” the Barna Group, a research center that tracks faith and spirituality in American life, reported that 94% of practicing American Christian agreed that “the best thing that could ever happen to someone is for them to know Jesus.” On the other hand, the same study found that 47% of Christian millennials believe that evangelism is wrong. Specifically, they believe that it's “wrong to share one's personal beliefs with someone of a different faith in hopes they will one day share the same faith.”Part of their unwillingness to share their faith, a different Barna study called “Spiritual Conversations in the Digital Age” reported, seems to be that the generation entitle millennials believe that people are more likely now to be offended by someone who shares their faith.
sign up to our newsletter