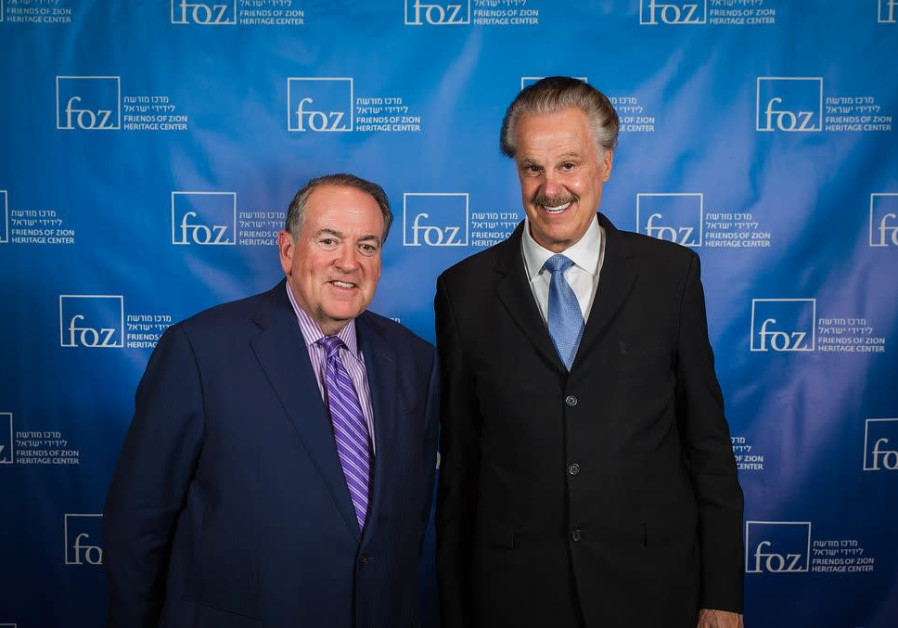 The Friends of Zion Museum hosted a Gala in Dallas last weekend to celebrate Israel’s 70th birthday as well as the diplomatic success Israel has had in recent months, including the moving of the United States, Guatemalan and Paraguayan embassies to Jerusalem.In Dallas, 1,100 Christian Zionist leaders gathered with Dr. Mike Evans, the founder of the FOZ Museum, to celebrate Israel’s 70th year of statehood. Last week, in Jerusalem, Evans granted the Friends of Zion Award to the US’s Ambassador to Israel David Friedman, Secretary of Treasury Steven Mnuchin, Senior Advisor to the President Jared Kushner and Special Representative for International Negotiations Jason Greenblatt. The award is given to world leaders whom have gone “above and beyond” for the State of Israel.Friends of Zion, including the late international chairman and Israel’s 9th president Shimon Peres, presented awards to former US president George W. Bush, Crown Prince of Monaco Albert II, and former president of Bulgaria Rosen Plevneliev for their unwavering support for the State of Israel and Jewish people.Evans and Peres had met with Pope Francis in Vatican City and co-wrote a resolution condemning violence in the name of religion. In December, Evans presented the Friends of Zion Award to US President Donald Trump in the Oval Office.The Friends of Zion has promised that it would give the award to any world leader who moves his or her country’s embassy to Jerusalem.The Friends of Zion Heritage Center has become one of the central institutions in the State of Israel influencing the world and strengthening Israel’s relations globally, while fortifying the pillars of the Israeli society.
sign up to our newsletter

TheoVision International – Peace Before, During & After GH Elections!

On TWB This Saturday!