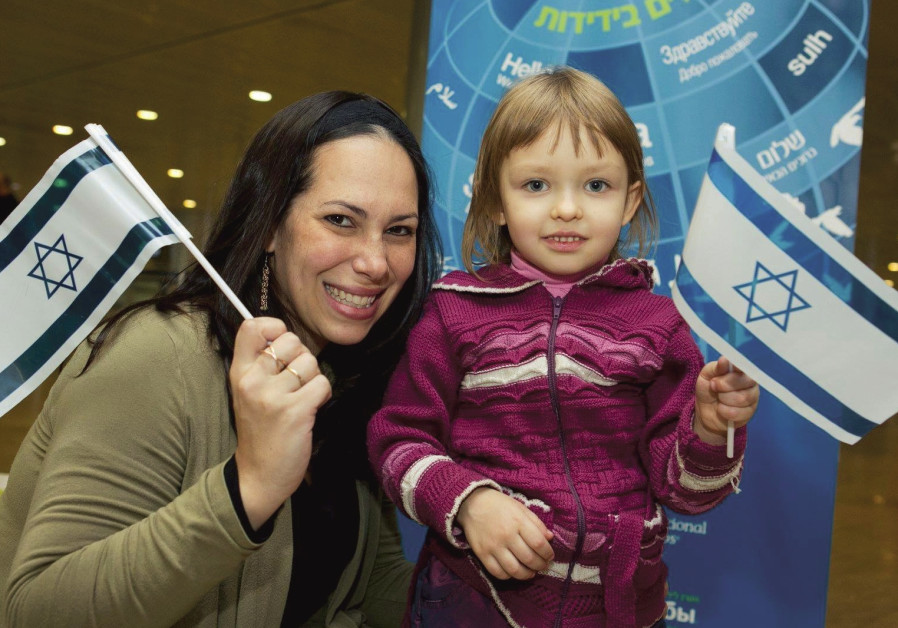 The upcoming tribute show hosted by CBN and The Fellowship is not just a celebration of Israel, but of the strong bonds between Jews and Christians.

The modern-day miracle of Israel is not just a testament to the tenacity of the Jewish people but also to the bonds Christians have formed with Jews in recent years and their staunch support for the Jewish state.Yael Eckstein, the global executive vice president of The International Fellowship of Christian and Jews (“The Fellowship”), hopes that this relationship will be on display for all to see and appreciate at the tribute show slated for Sunday night, sponsored by The Fellowship and the Christian Broadcasting Network (CBN). “We hope that the attendees will feel a deeper connection to their Christian faith. We hope they will feel a deeper connection the Jewish people and to the Land of Israel,” she said.The gala, which will take place on Jerusalem Day at the Henry Crown Symphony Hall in the Jerusalem Theater, will feature a star-studded lineup, including a video greeting by Barbra Streisand and a live performance by iconic singer Pat Boone.Boone, who has been a long-time friend of CBN’s Gordon Robertson and The Fellowship’s founder and president, Rabbi Yechiel Eckstein, was an ideal choice to headline this bridge-building event.“Pat Boone’s team asked if we’d partner with them on this tour in conjunction with his own tour in Israel,” Eckstein explained, referring to The Fellowship’s annual Journey Home Tour, which brings key donors and partners to Israel.“The Fellowship and Pat Boone go back 35 years. When my father was just starting The Fellowship, Pat Boone was one of the first who really bought into our mission of bringing Jews and Christians together based on our shared values and love for Israel,” Yael Eckstein said.“Actually, Pat Boone hosted The Fellowship’s first TV broadcast in 1993, which really kicked off our Wings of Eagles Program, bringing hundreds of thousands of Jews home to Israel on aliya.”Sunday’s event will highlight these achievements and foster our shared Judeo-Christian values. It will demonstrate that together, Jews and Christians can be strong and achieve the impossible.Yael Eckstein is also proud of the long history of cooperation between The Fellowship and CBN and of the 35-year friendship between her father and Pat Robertson of CBN.She hopes that those watching the concert on TV will connect to their faith in a deeper way and experience the beauty, spirituality and depth of Jerusalem.“Rather than focusing on our differences, we need to focus on those areas where we agree.For the sake of unity, I hope that all who watch this program will realize that now is the time when Jews and Christians must stand together,” she added.Eckstein also said she hopes that Jews attending the concert or watching it on TV realize that Christian support for Israel comes with no strings attached.“We want Jews to understand that Christians are our friends, who stand with Israel and don’t have any expectations of anything in return,” she said. “For the first time in history, we are not alone.”The gala is part of the strategy of CBN and The Fellowship to reach out to the next generation of faithful Christians.“Speaking as an Orthodox Jew raising four children in Israel, I believe we Jews need to invest in the next generation of Christian youth.This huge wave of Christian support for Israel, which has really been the backbone of American support for the past few years, needs to continue to the next generation as well.”Although Eckstein remains proud of everything The Fellowship has accomplished over the years, its achievements have a special personal significance as she looks toward the future.“My father started The Fellowship in 1983, but he did more than that – he launched a worldwide movement that has grown tremendously and provided the fruit we are seeing today. That includes tourism, investment, political and financial support. Israel is no longer alone or abandoned, but has millions of Christian friends who are a bastion of support and friendship now – and hopefully in the years to come.”Click here to purchase tickets or read more about the concertThis article was written in cooperation with The Christian Broadcasting Network.
sign up to our newsletter