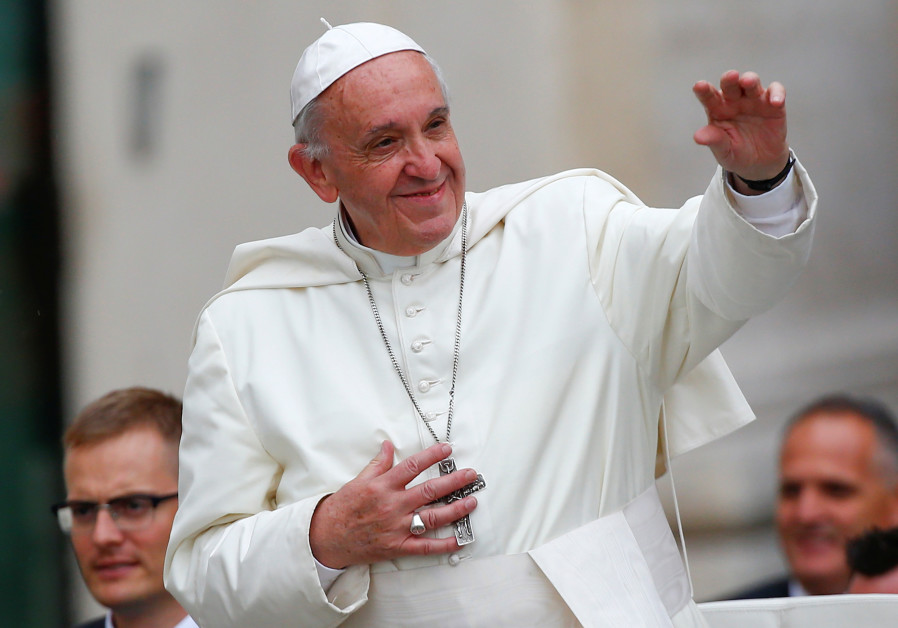 The Vatican said the article “was the fruit of his reconstruction.”

VATICAN CITY – The Vatican on Thursday rebuked a well-known Italian journalist who quoted Pope Francis as saying hell does not exist.The Vatican issued a statement after the comments spread on social media, saying they did not properly reflect what the pope had said. Eugenio Scalfari, 93, an avowed atheist who has struck up an intellectual friendship with Francis, met the pope recently and wrote up a long story that included a question-and-answer section at the end.The Vatican said the pope did not grant him an interview and the article “was the fruit of his reconstruction” not a “faithful transcription of the Holy Father's words.”Scalfari, the founder of Italy's La Repubblica newspaper, has prided himself on not taking notes and not using tape recorders during his encounters with leaders and later reconstructing the meetings to create lengthy articles.According to Scalfari's article in Thursday's La Repubblica, he asked the pope where “bad souls” go and where they are punished. Scalfari quoted the pope as saying:”They are not punished. Those who repent obtain God's forgiveness and take their place among the ranks of those who contemplate him, but those who do not repent and cannot be forgiven disappear. A Hell doesn't exist, the disappearance of sinning souls exists.”The universal catechism of the Catholic Church says “The teaching of the Catholic Church affirms the existence of hell and its eternity.” It speaks of “eternal fire” and adds that “the chief punishment of hell is eternal separation from God.”It was at least the third time the Vatican has issued statements distancing itself from Scalfari's articles about the pope, including one in 2014 in which the journalist said the pontiff had abolished sin.sign up to our newsletter