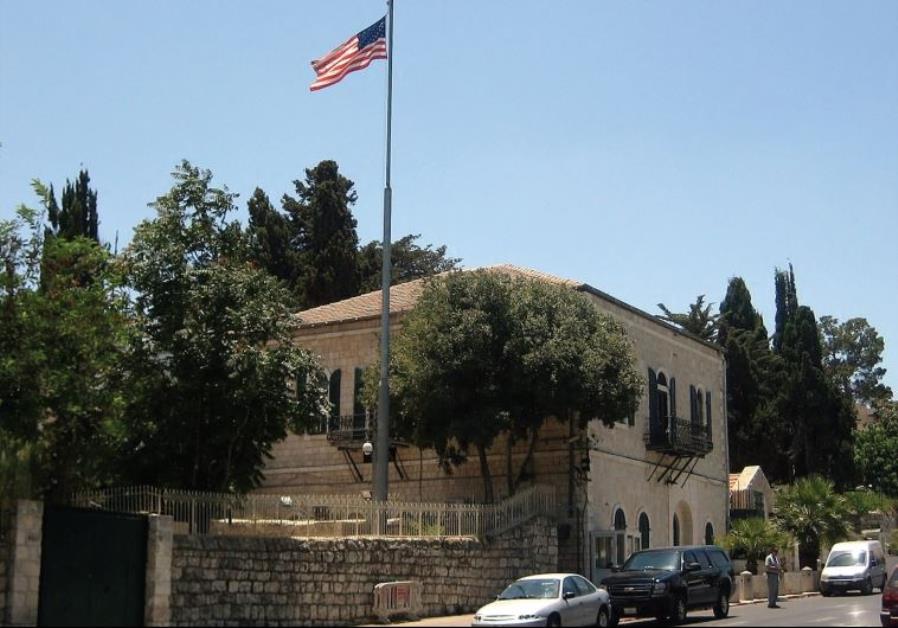 ICEJ: No nation can complain about U.S. J'lem embassy move

The Christian organization has lauded the Trump administration's plan to move the American embassy to Jerusalem.

Urging more nations to move their embassies to Jerusalem, the head of a leading Christian Zionist group said many states aren't playing fair in the conflict.In the International Christian Embassy's latest lobbying campaign, they have called out several nations who voted for the United Nations General Assembly resolution in December condemning US President Donald Trump's declaration of Jerusalem as the capital of Israel. By voting yes on the resolution, these nations were instantly in violation of its terms, which explicitly called upon all nations “to refrain from the establishment of diplomatic missions in the Holy City of Jerusalem.”“The international community has always called for an even-handed approach to Jerusalem, so as not to prejudge this sensitive final-status issue,” said ICEJ President Jurgen Buhler.”Yet here are eight nations that have never been called out for violating this principle by placing their chief missions to the Palestinians in Jerusalem. It turns out the demand for neutrality has just been a hollow pretext for denying the Jewish people and state their rightful place in Jerusalem. So no nation can now complain when a country decides to open an embassy to Israel in Jerusalem.”Belgium, France, Greece, Italy, Spain, Sweden, Turkey, and the United Kingdom all supported the resolution and yet they were immediately in breach of its provisions, as each has embassies or consulates in Jerusalem that openly serve as their chief diplomatic missions to the Palestinian Authority.As expected, the International Christian Embassy Jerusalem warmly welcomed the announcement last week that the new United States' Embassy in Israel will be officially opened in Jerusalem on May 14, in time for Israel’s 70th anniversary celebrations.“We are very grateful once again that the Trump administration is continuing to carry through with its commitment to move the American Embassy to Jerusalem, where it has always belonged,” said ICEJ President Dr. Jürgen Bühler. “We join the Israeli people and government in saluting this well-timed gesture. The Christian Embassy also is hopeful other nations will quickly follow suit, and we are working to ensure that outcome through our various national branches and activists worldwide.”The organization is currently approaching the leaders of numerous other nations around the world to urge them to join the United States by relocating their embassies to Jerusalem.These efforts are being coordinated by the Jerusalem head office and include letter campaigns and direct lobbying of government leaders by their local Christian communities.The initiative is using as a guide the way various nations voted on the recent UN resolution that demanded the US withdraw its recognition of Jerusalem as the capital of Israel.sign up to our newsletter

He Did Not Die in Vain