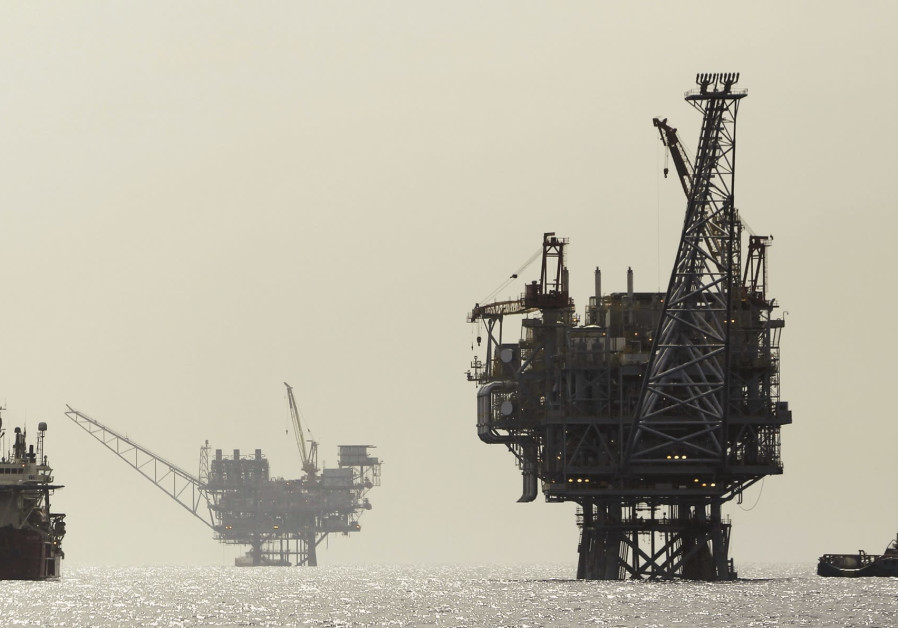 Zion Oil & Gas is currently exploring for oil and gas in Israel in areas located on-shore between Haifa and Tel Aviv.

Moses’ blessing to the tribe of Asher regarding oil in the allotment of land is continuing to come to fruition, as Zion Oil & Gas announced Tuesday that it has definitely found oil and it is nearing testing the well for commerciality.“We also recognize that the goal of this well was to find oil, and we can say with absolute confidence that we were successful in attaining that goal,” said Zion’s President and Chief Operations Officer Dustin Guinn. “The next crucial step is being able to effectively test and establish the well’s commerciality. I am excited about this phase as it will be a crucial and historic moment for Zion and its shareholders.” Zion Oil & Gas was founded for the purpose of exploring for oil and gas in Israel and reaching production levels that would help Israel become an energy independent country. Zion Oil & Gas, a Delaware corporation, explores for oil and gas in Israel in areas located on-shore between Haifa and Tel Aviv. It currently holds two petroleum exploration licenses, the Joseph and the Asher-Menashe Licenses, between Netanya on the south and Haifa on the north. From its inception, the calling of Zion Oil & Gas has been to assist Israel in the restoration of the Land by finding and producing oil and gas helping to make Israel politically and economically independent.While the latest developments from Zion Oil haven’t actually brought any oil profits to the State of Israel’s coffers, the news does come on top of the Israel-Egypt gas deal. Last week, the operators of the Tamar and Leviathan natural-gas fields have signed decade-long contracts to sell $15 billion worth of natural gas to Egypt.With the news, Israel will now be providing both Egypt and Jordan with natural gas. Israel was at war with the two countries before signing peace deals, but have always had a cold peace with the two neighbors. By doing so, Israel is moving one step closer to Isaiah’s prophecy of warring nations putting down their swords: “They will beat their swords into plowshares and their spears into pruning hooks,” the prophet said in 2:4. “Nation will not take up sword against nation, nor will they train for war anymore.”Zion is a Christian oil drilling company. In 1983, during a visit to Israel, Zion founder and chairman John Brown became inspired to find oil and gas in Israel. During the next 17 years he made numerous trips to Israel, and finally, in April 2000 he received the award of a small onshore petroleum license from the Israeli government. The company uses a map of the 12 ancient tribes of Israel and the biblical assertion – “the foot of Asher to be dipped in oil on the head of Joseph” – as an unlikely guide to help it decide where to drill. But while Zion’s vision is biblically inspired, the actions taken by the Zion management as it actively explores for oil and gas in Israel are based on modern science and good business practice.According to Globes, Zion Oil’s shares can be described as high-risk because the firm has never produced oil and despite the cautious optimism, it may actually never do so. But, despite being dependent on other nations for its oil needs for all of its history, Israel is starting to attract other countries to the Holy Land for its natural resources: “Come, let us go up to the mountain of the Lord” (Isaiah 2:3). sign up to our newsletter

Eye of the Needle